Another Album cover. For another imaginary band! 🤣 This time the band is called „Foppapedretti Supergulliver“ with is basically a brand name for a laundry rack! It all startet with a funny tweet about the name and how cool it would be to name a band like that!

I thought that was hilarious and so I fired up Cinema and modeled a cover for that band!

It was great fun. And Nilz liked it as well. 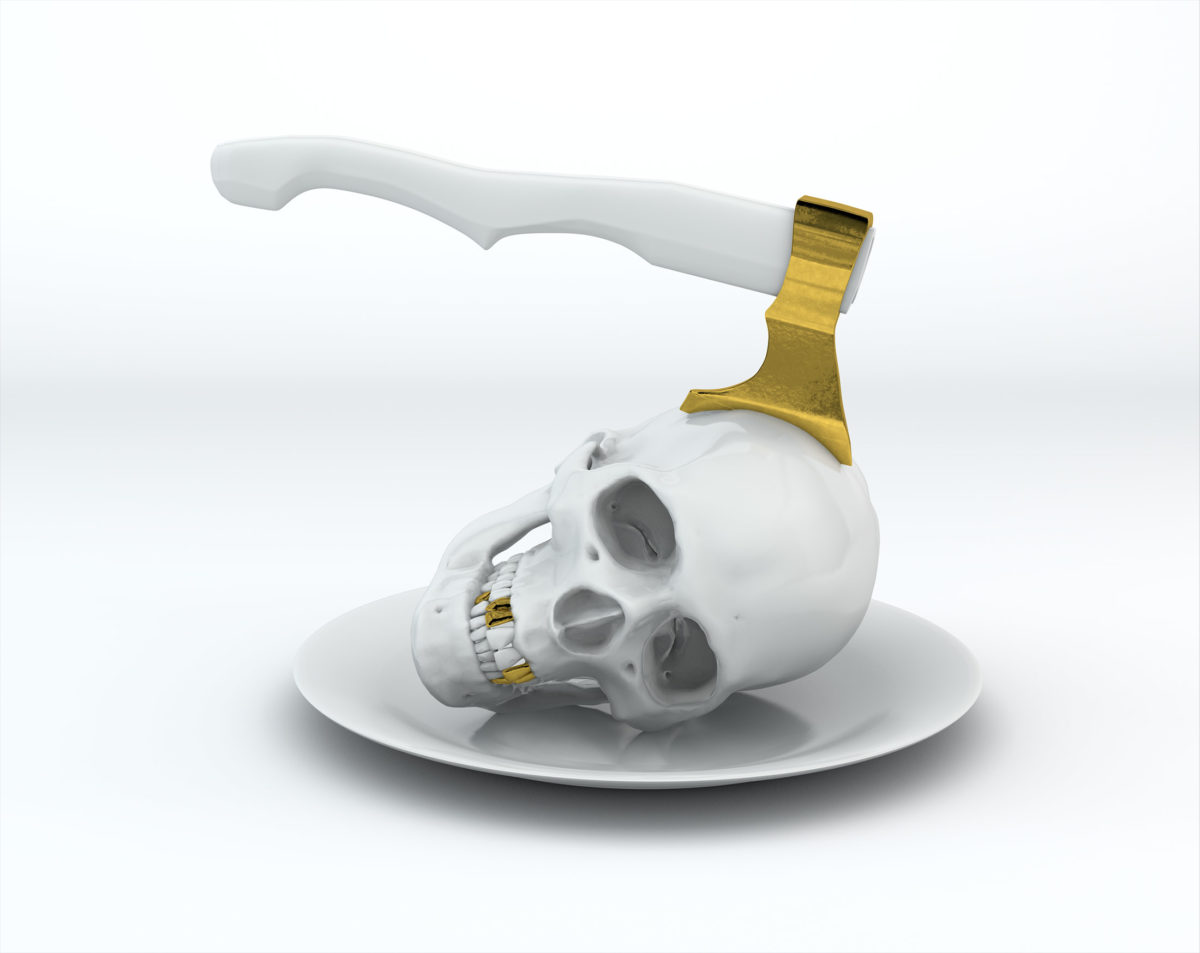